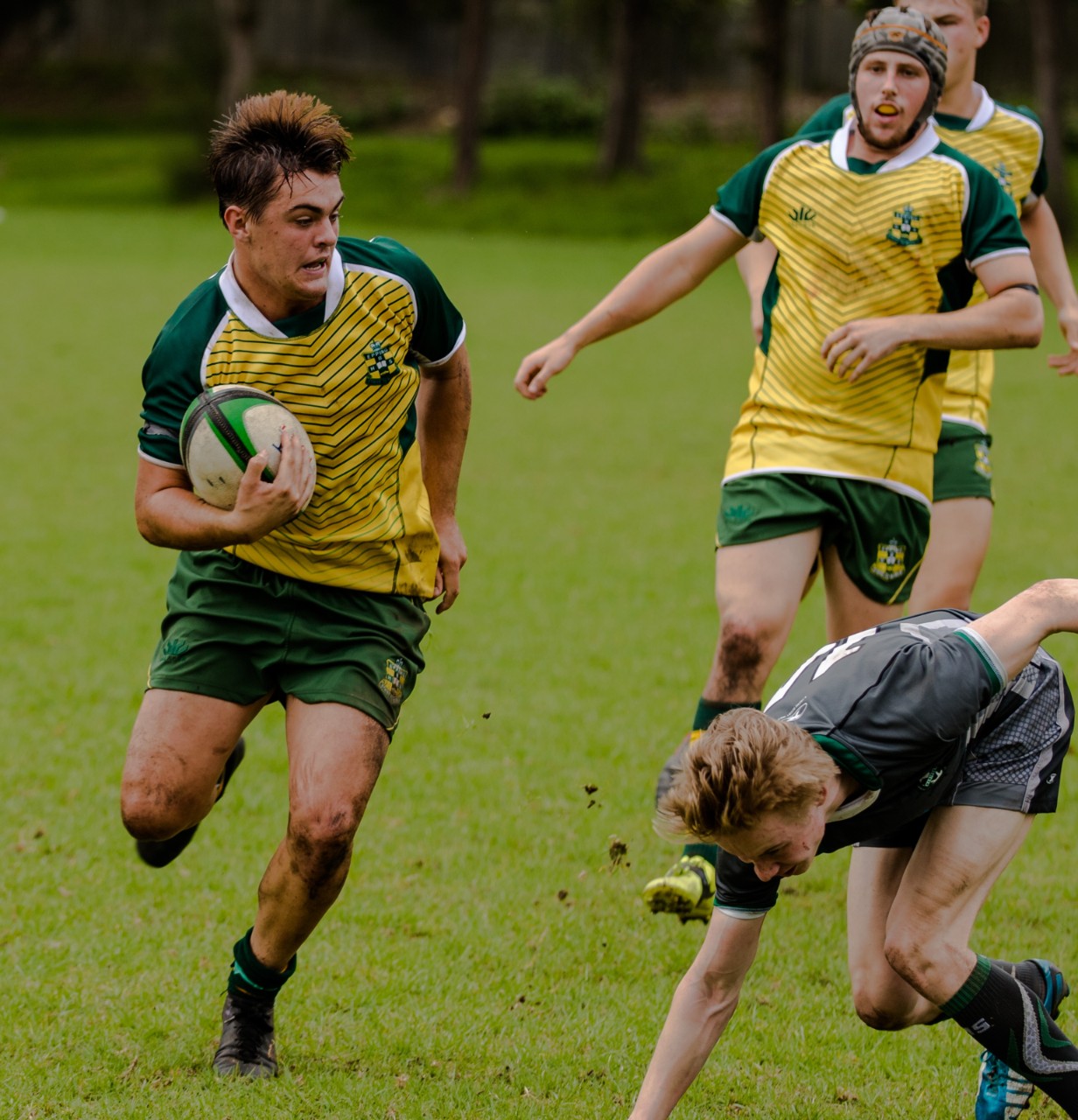 2018 has seen yet another year of sporting success at Epping Boys High School. We have excelled at a representative level in numerous sports, continued to participate in a large and a various number of sporting activities and have continued to demonstrate the kind of sportsmanship that Epping is renowned for.

There have been an overwhelming number of individual and team achievements that have resulted in the School, Zone, Region and even State being represented by our students. This also extends to outside school representation with achievements as high as National level in Rugby, Swimming and Football.

Some of our sporting highlights this year include:

The annual swimming, cross country and athletics carnivals were also a success with participation rates high and the talent of many students on display. There were many fantastic individual and team results across all three areas at Zone, Sydney North, CHS and NSW All Schools Championships. Epping was again crowned the zone champions in swimming, cross country and athletics. The students should be congratulated on their efforts in making this possible. Their enthusiasm and school spirit was evident and this provided the foundation to their success.